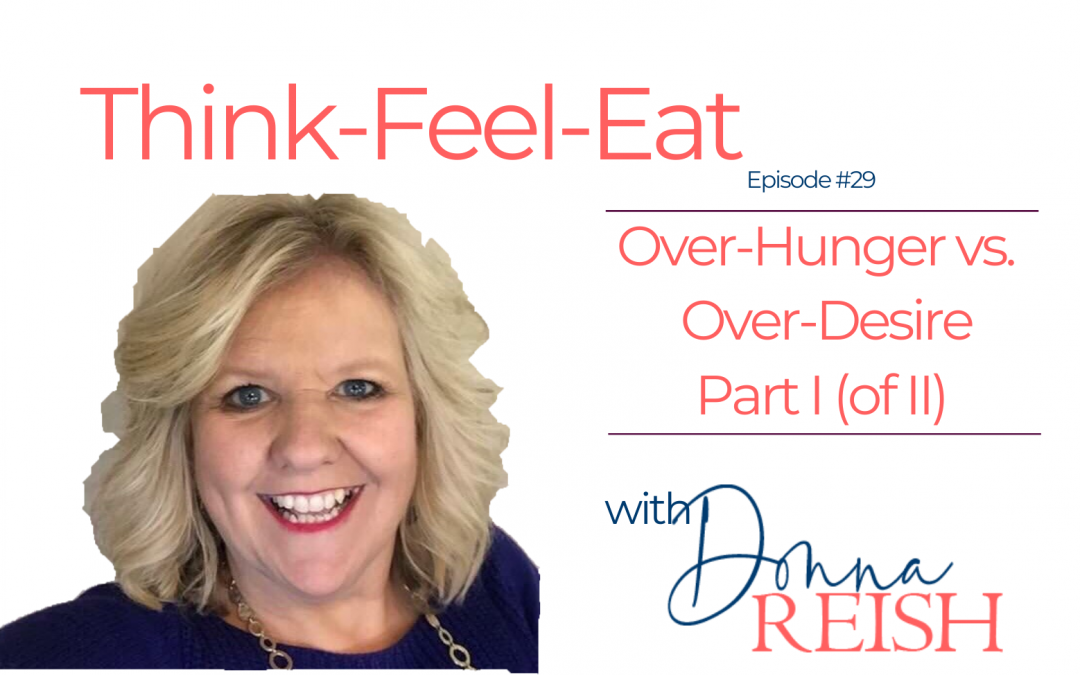 In this episode, I present the first of two episodes about Over-Hunger and Over-Desire.

There are two over-arching causes of over-eating: over-hunger and over-desire. We often get the two confused, and we often think they are one in the same.

In this two part series, I explain the differences and similarities of the two—and how we can take some steps to counteract both of them.

In this episode, I focus primarily on over-hunger (after a brief introduction to both of them).

Over-hunger is any time we experience hunger that causes us to exceed the amount of food our bodies need at our current weight. (Or when we can’t control our hunger while we are attempting to eat at a lower weight/goal weight.)

Hunger is controlled, in large part, by a hormone called ghrelin. I describe what ghrelin is, how is released, its part in our hunger (and somewhat in satiety), and more.

Then I move into ways we can counteract hunger. There is a long list of these, but one of these is Intermittent Fasting. I describe how we can actually train hunger through a daily time of no food at all and a shorter time in which we eat.

Join me next week as we look at over-desire—and then we learn the things that affect both of these (since there are some overlapping elements).

3.  Each one affects a different part

1. They both cause the same final outcome: over-eating resulting in weight gain.

2. They can both be controlled quite a bit through strategic actions. (See The Perfect Storm of Weight Loss!)

a. Hormone produced in/released from the gut (and also in smaller amounts from the pancreas and brain)

b. It controls appetite!

c. When stomach is empty, ghrelin is released to tell you that you are hungry

a. Low blood sugar, low weight (i.e. needing to gain weight), and fasting (or long time since last meal) all cause ghrelin to be released

b. Stomach distension—or food in the stomach—can cause ghrelin to NOT be released

d. Rises before meals and falls after meals

e. Very sensitive to food intake, so it is increased with dieting

f. Also released in response to stress—which is why people overeat when stressed (and can become a vicious cycle that is hard to stop)

i. Not released more and more as time goes on

B. How can we control hunger?

2. Sparkling water/carbonation—bubbles trick ghrelin into thinking we are putting food in it (some have opposite effect with sparkling water)

3. Stomach distensibility—as we shrink our stomach, it will be smaller and less ghrelin will be released

4. Fill stomach with the recommended 6 cups of veggies at or near the beginning of eating window! 3 F’s—fluidy, fluffy, and fibrous

7. Eat more protein—research shows it is a satiating macro, empties from stomach over longer period of time, and prolongs feelings of fullness

9. Exercise fasted—shown to regulate appetite more than later in the day

10. Sleep—seriously, it helps all hormones level out! 7-9 hours is a good number to shoot for

13. Since it comes in waves that last about ten minutes, you can time them and watch them disappear with the time!

i. Eventually, you will solve the hunger problem for at least 15-18 hours a day!

ii. You won’t need to use willpower for hunger!

i. Protein most satiating macronutrient

ii. Fat next to the most

1. Intermittent Fasting Course—first Monday of each month; use code SAVE20 to get $20 off– see you in September! 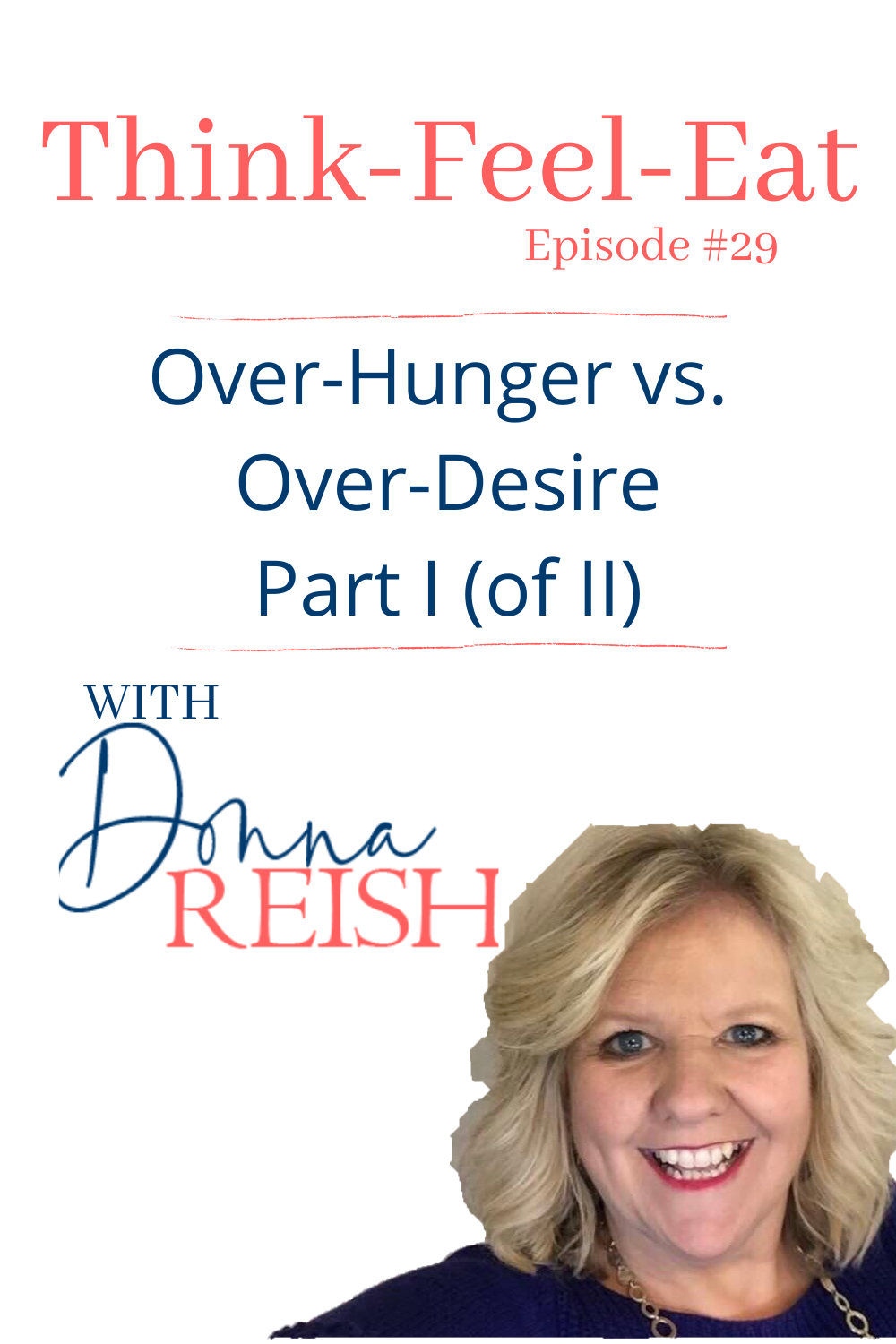