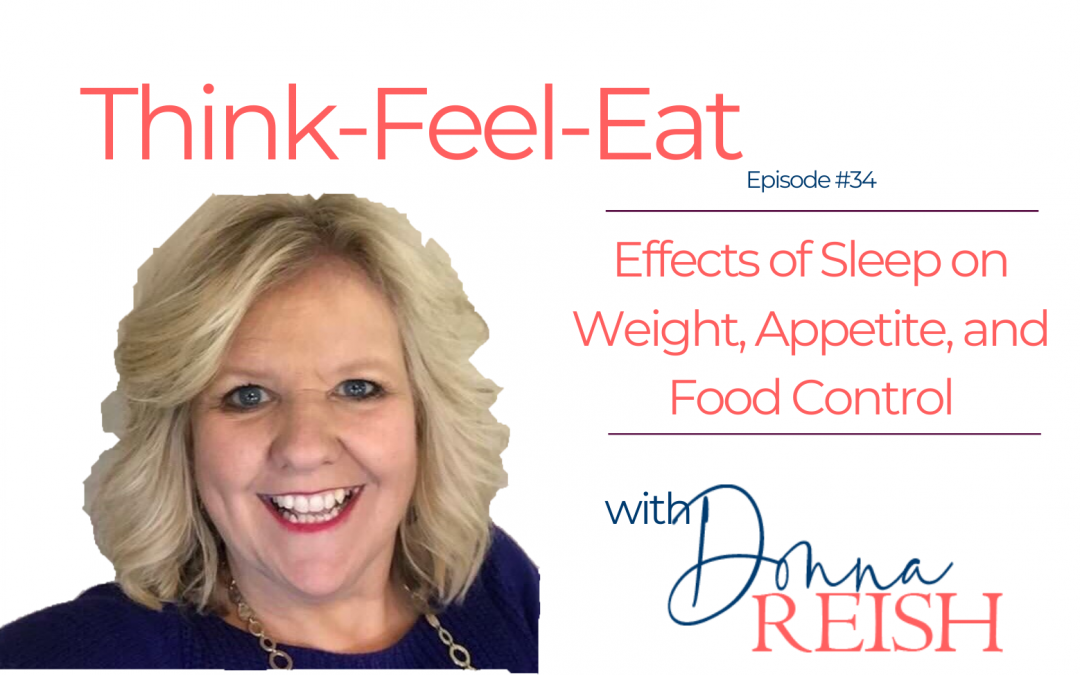 In this episode, I present important information about the effects of sleep on weight, appetite, and food control.

I begin with general sleep details, such as the need we have for seven to nine hours of sleep and the fact that it is estimated that 35% of people are sleep-deprived. And something that many people do not understand: we thwart our sleep-inducing signals with many things besides caffeine or blue light; things like sleeping too much during the day, being sluggish or inactive; lying around a lot can all lead to sleep disruption. (We think we need to “rest” because we are tired, but we are potentially messing up our sleep that night.)

I shared many in-patient/in-center studies on sleep and its effect on things related to hunger, appetite, and even metabolism. (For a more thorough look at sleep, including this research, how to help yourself sleep better, and more, check out Weight Loss Lifestyle 40, 41, and 42.)

Turns out, when we don’t get enough sleep, we choose more calorie dense, nutrient-poor foods; we overeat in total intake; we eat more sweets; and our metabolism actually slows down!

2. It’s not too late to join the Drop 8 Pounds by Christmas Challenge!

a. Join the blog to get all the email updates and trainings!

b. Join the FB Group!

1. Deep details of sleep, circadian rhythms, helping your body go to sleep, effect of sleep on hormones, etc. in Weight Loss Lifestyle 40, 41, and 42

3. According to Centers for Disease Control and Prevention, 35% of people are sleep deprived!

5. Over 9 hours for people over the age of 18 often results in depression (or may indicate a sign of existing depression).

6. Causing ourselves to go to sleep

a. We have sleep-inducing signals that accumulate in the brain the longer we are awake, the harder we work, and more we exert ourselves, etc.

b. We often thwart this system with caffeine, blue light, too little activity, staying in a slow state (i.e. laziness), sleeping too much during the day, etc., so that the signal is not perceived as “off” and “on” anymore.

1. It leads to fewer cravings

2. It provides a boost in metabolism

3. It gives you better insulin sensitivity

4. Leads to more regulating of hunger hormones (ghrelin and leptin)

5. Helps you have better workouts

1. Inadequate sleep has been shown in study after study to negatively affect weight management

i. Studies show that sleeping under six hours results in lower leptin levels, higher ghrelin levels, and a distinct trigger in the brain requiring more food.

ii. One study showed that just sleeping one to two hours less caused a 24-30% increase in hunger

iii. Another study showed that people who regularly sleep fewer than seven hours have 26% more hunger than people who sleep closer to eight hours per night.

a. A study on obese women at the same caloric intake had great fat loss until they divided the groups in two and the second half reduced their sleep

b. Sleep deprived group had half the fat loss from that point on from the other group (with no caloric or energy expenditure changes)

a. Brain scans showed that sleep restriction increases the brain’s responsiveness to food

b. Parts of the brain associated with food reward were more active in sleep-restricted people (which made them choose more calorie dense, junk foods)

i. Same study from Columbia University

ii. Went on to study the “lipostat”—that part of the brain that tells the body how much food it needs

iii. Sleep deprived people are told by their brain that they need more food—more energy (probably because of underlying fatigue)

iv. Lipostat thinks you need more energy, signals the food reward part of the brain to tell you to eat more/get more energy

4. Sleep deprivation leads to lack of impulse control (and lack of food control) 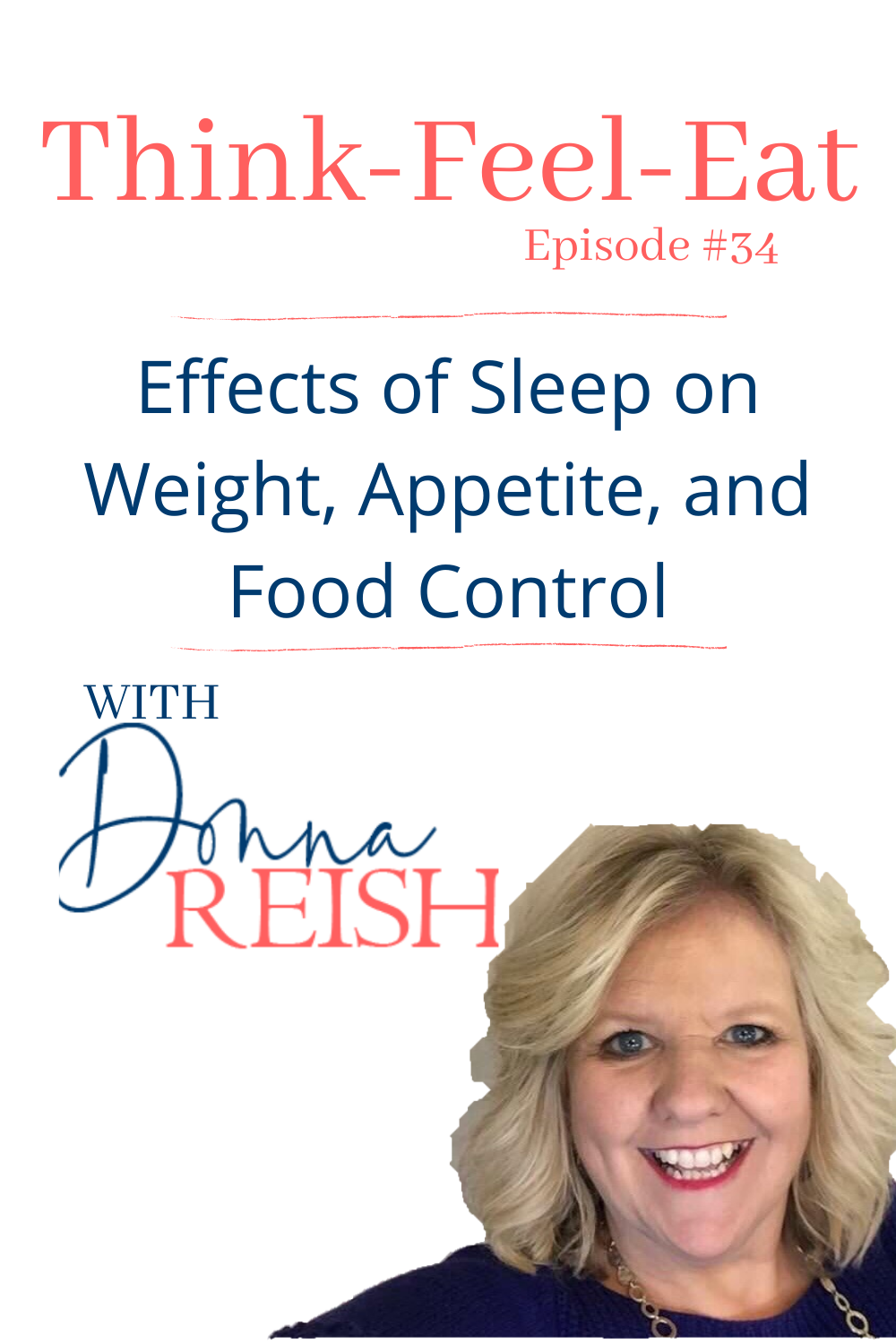