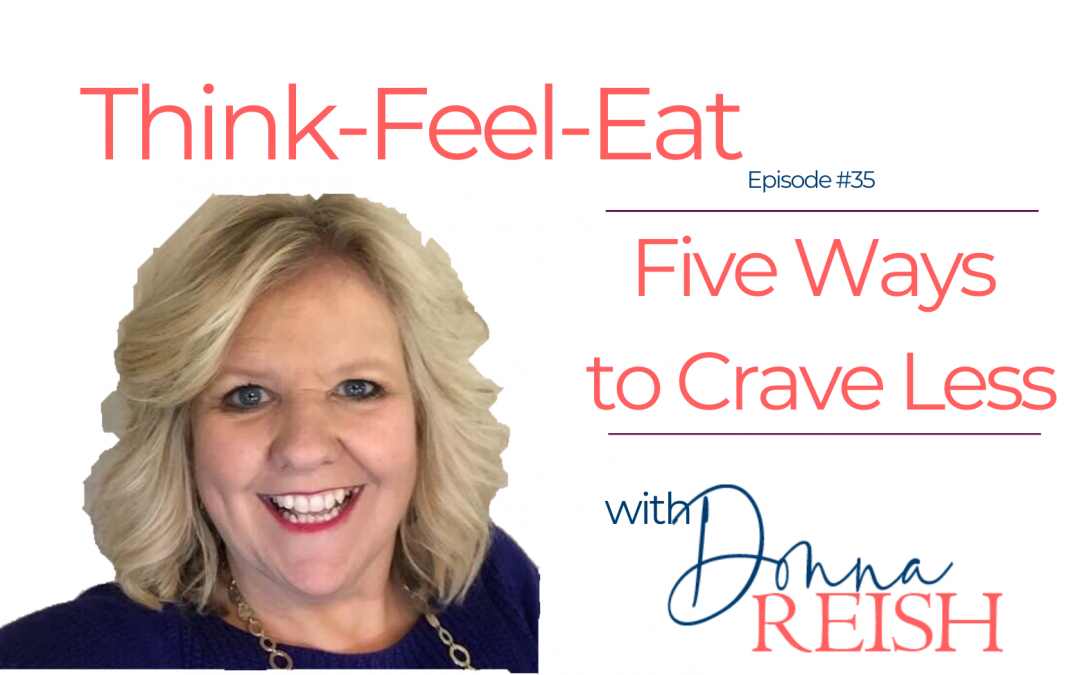 In this episode, I present five ways to reduce cravings!

In weight loss, we have a tendency to focus a lot on how to handle cravings. We have tricks and tips and techniques that we automatically turn to when we are having cravings or urges for foods that are not on our protocol or that do not lead to weight loss or weight management.

But we don’t focus as much on what would even be better than “making it through cravings”—reducing our total number of cravings overall.

(It’s like which is better—treating a headache with pain reliever or realizing you just need to wear glasses so you don’t have the headaches anymore!)

In today’s episode, I present five ways we can reduce our urges and cravings!

Remarkable. I honestly never knew this was possible.

Here are the five things I have found that directly affect my cravings:

I hope you will listen or watch the episode to change your cravings! (I have a detailed outline with the info from the sleep studies especially.)

1. Decide Ahead of Time

a. Write down the night before or the morning of exactly what you will eat for the entire day

b. Don’t write down too little, things you won’t eat, etc.

2. Substitute foods on your protocol (hopefully less caloric) that do not spike dopamine like 6 Seductive Craving Foods Do

b. Don’t just think of calories or carbs or fat grams—think of what each food does to you in terms of cravings

b. Will start to gain a taste for simple foods

i. Fills you up

ii. Boosts metabolism by up to 15%

iii. Spares muscle while you instead lose/burn fat

4. Stretch out the instances of hyper-palatability/six seductive cravings types of foods

b. As we stretch out these foods, we crave them less and less

e. 80/20 eating must be measurable in order to work

ii. New mantra—not I need more sleep so I’m not so tired or grouchy or fatigued or stressed….but actually making a connection to sleep and food/weight

a.) Brain scans showed that sleep restriction increases the brain’s responsiveness to food

b. ) Parts of the brain associated with food reward were more active in sleep-restricted people (which made them choose more calorie dense, junk foods)

6. Sleep deprivation leads to lack of impulse control (and lack of food control)

1. It’s not too late to join the Drop 8 Pounds by Christmas challenge!

a. Join at the blog to get all of the email updates and trainings:

b. Join the FB group! 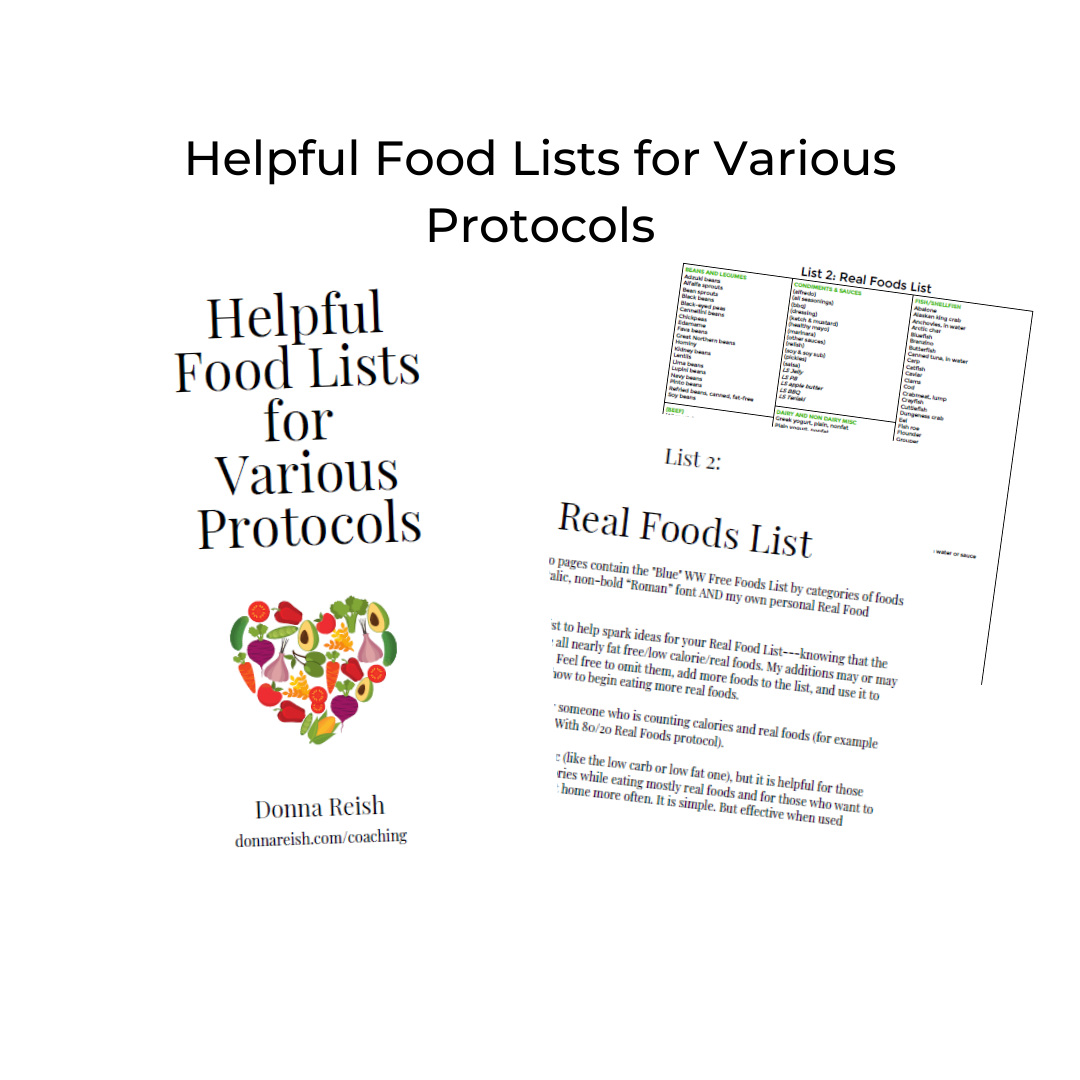 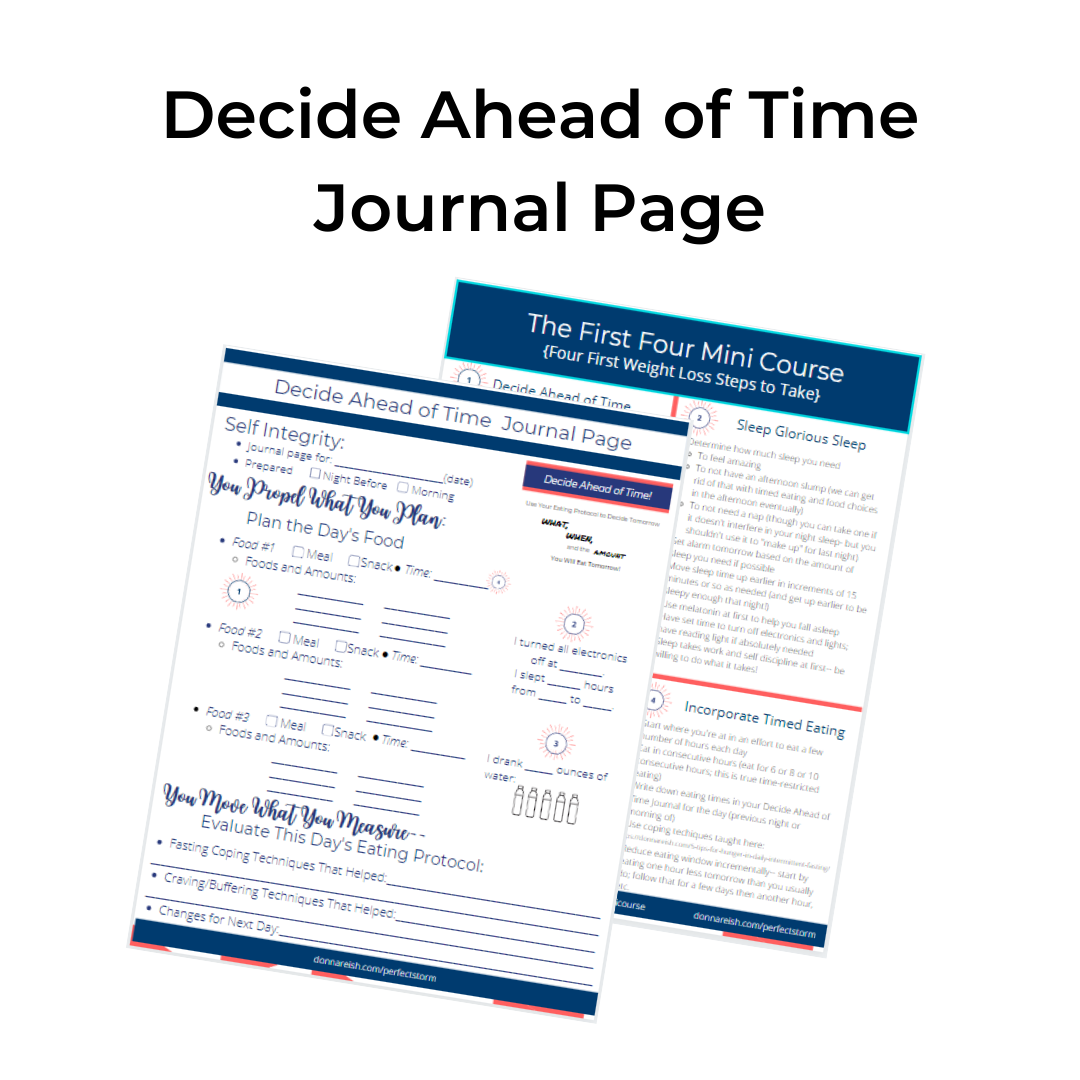